The Seroxat User Group was set up by UK patients using the GlaxoSmithKline medication, Seroxat, to provide support and advice to users of the medication, and to their families and friends.

We are a self-funding, non profit making group.

This web site contains information about the aims of the group, as well as research and articles on the effects of Seroxat.

Seroxat is a second generation SSRI (Selective Serotonin Re-Uptake Inhibitor). SSRI’s work by inhibiting serotonin re-uptake transporters thereby increasing serotonin levels in the brain. Serotonin is a chemical which affects the mood. By boosting that chemical the patient should feel better.

Seroxat’s original licence was to treat episodes of mild to moderate depression. It is now licensed for the short term treatment of symptoms of depressive illness.

Seroxat’s original licence was to treat episodes of mild to moderate depression. It is now licensed for the short term treatment of symptoms of depressive illness of types including:

It is said to be useful for people who find social situations bring on these symptoms. However many patients using Seroxat have found that:

1. During treatment Seroxat can cause psychiatric problems that previously were not there and in some cases this had led to violent behaviour towards others and suicide.

2. The drug causes dependency (despite claims to the contrary) the withdrawal from which has caused the occurrence of new symptoms and an exacerbation of previous symptoms.

Seroxat was said by Smith Kline Beecham to be non-addictive (see patient information sheet). However patients world wide have described serious and long term side effects that make it very difficult to come off the drug after using it for as little as two days. Other complaints include the development of aggressive tendencies.

A freelance journalist writing an article about the problem of withdrawal from SSRIs for the Daily Mail Good Health Section is looking for a case study.

If you have managed to withdraw from an SSRI and are still experiencing some side-effects or withdrawal symptoms, we’d like to hear from you.

The MHRA is currently reviewing Post SSRI Sexual Dysfunction (PSSD), which is when the sexual dysfunction caused by taking antidepressants continues after the patient stops taking the drug. The online SSRISEX support group for people with the condition has over 2,100 members and numerous cases of PSSD have been documented in medical journals.

Michael Hass and Stutart Lee of NoHassleMobilePhones.com were appointed as joint administrators of Seroxat User Group on 31 August 2018.

Would You Like To Help With Media Interviews? We need YOUR HELP 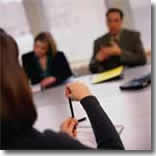 5 Ways You Can Help Us TODAY! 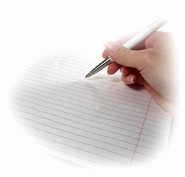 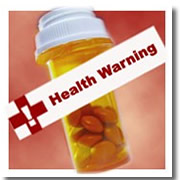 Have you had an adverse drug reaction? Then make a Yellow Card Report 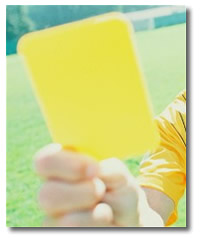